The second single off of MxPx’s album Secret Weapon.

MxPx have survived, sustained and continue to drive a prolific 20 year
career in the music business. Vocalist/bassist Mike Herrera, guitarist Tom Wisniewski and drummer Yuri Ruley have been mainstays in a world of punk rock, that has seen so many changes in the past 20 years. With the release of their 9th studio album, Plans Within Plans, The Melodic Pop Punk trio celebrates their 20 year anniversary on July 6th, 2012.

The new release truly highlights their endurance, their continued drive and their commitment to their family, fans and friends by delivering the MxPx sound that they are staying true to, while making a new solid punk record that is relevant, fresh and fun. To sum up the band, the anniversary and the new album easily: MxPx is 20 years of hardcore, fast, fun, melodic, pop punk. 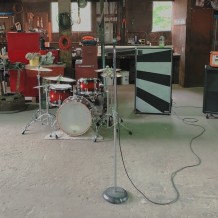 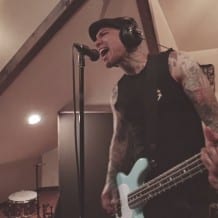 MxPx – The Way We Do 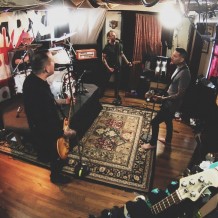 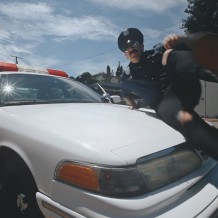 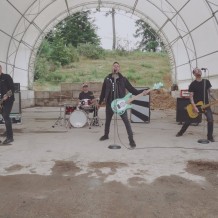 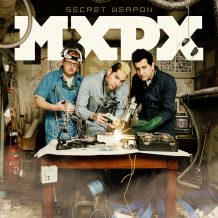 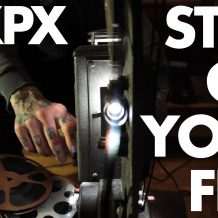 MxPx – Stay On Your Feet 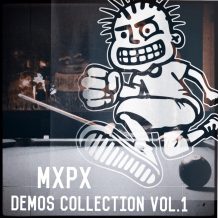 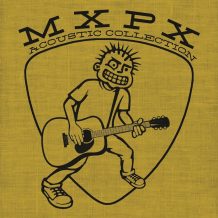 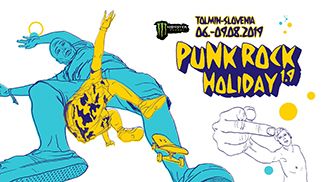 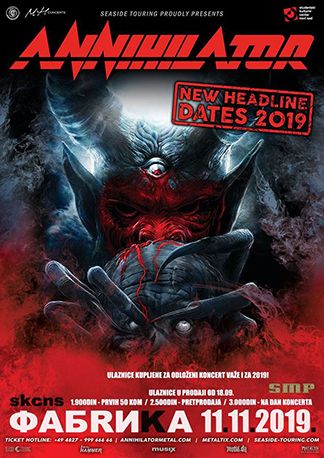 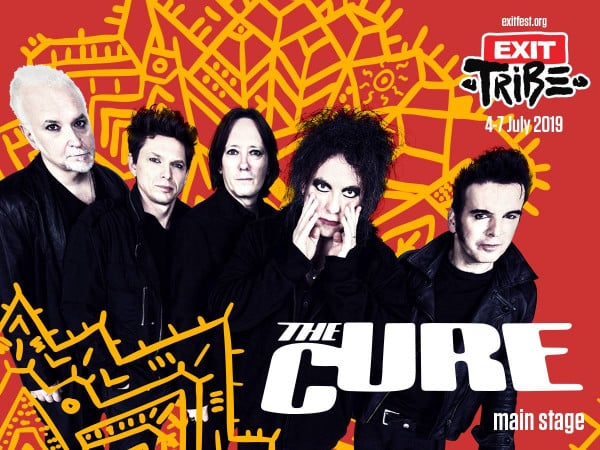 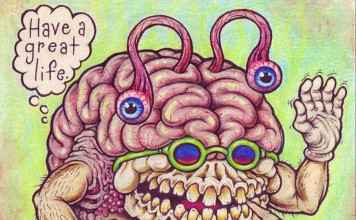 Harley Poe – Have a Great Life.

Bullet For My Valentine – Gravity