As we can’t play any gigs at the moment, we’ve decided to just keep on pubishing new music on here! Our next album, which we were going to record at some point next year, will now become a video chronic. Our project is called “The Braindead Chronicals” and technically already contains one entry, our previous video of “I don’t like special”. So, please enjoy the sencond addition to “The Braindead Chronicals” called: ‘No Shit, Sherlock?!’ We are very happy about the awesome support we received for this song and this video, so please do check out what our friends are up to when they aren’t currently recording music with us 😉

… and for those of you who are into lyrics, here are the words to this song:

No Shit, Sherlock
Verse:
They‘re making fun of all the bums doing nothing all day
They‘re jealous; giving it their best outperforming all the rest
Somebody told me that you‘re finding peace in fixing all the wrongs
Dodging boredom, looking forward, pushing harder and
Collapse, as you’re going for it, lost and fucking lonely

in a social frame deprived of any sense. If you’re going all in, with your heartache on the hush, it really can’t be a surprise;
even the nicest won’t survive

They’re making fun of all the kids on carpe diem Friday
Givin‘em shit about their age, steadily fueling the outrage
Some time had passed and I believe I had successfully moved on
Only to realize the underlying issue wasn’t gone

I was going for it, lost and fucking hopeless, in a battlefield where I had lost before
I even fucking started, felt the heartache all out,
swallowed my share of emptiness, loss of control I can’t suppress
Peeling back the layers of distress

Signs of the Swarm – “Lost Within Reflection” 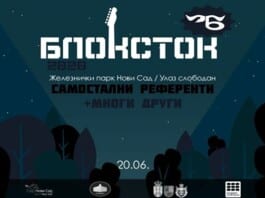 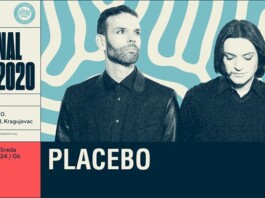